The European Space Agency’s “Horizon Europe Workshop” was held in the Hague on the 30th and 31st of January 2019. This ESA Workshop was organised following the European Commission’s request to accelerate the preparation of the Horizon Europe HSNAV Programme Proposal, associated to the GNSS R&D (Global Navigation Satellite Systems Research and Development) for the period 2021-2028.

More than 50 ESA Staff and Contractors, directly involved in the technical development of the H2020 HSNAV programme, participated in the event, whose goal was to identify ideas, projects and R&D activities for the future. The event was highly interactive. There were several group brainstorming sessions happening in parallel, maximising participation and stimulating friendly but productive competition. 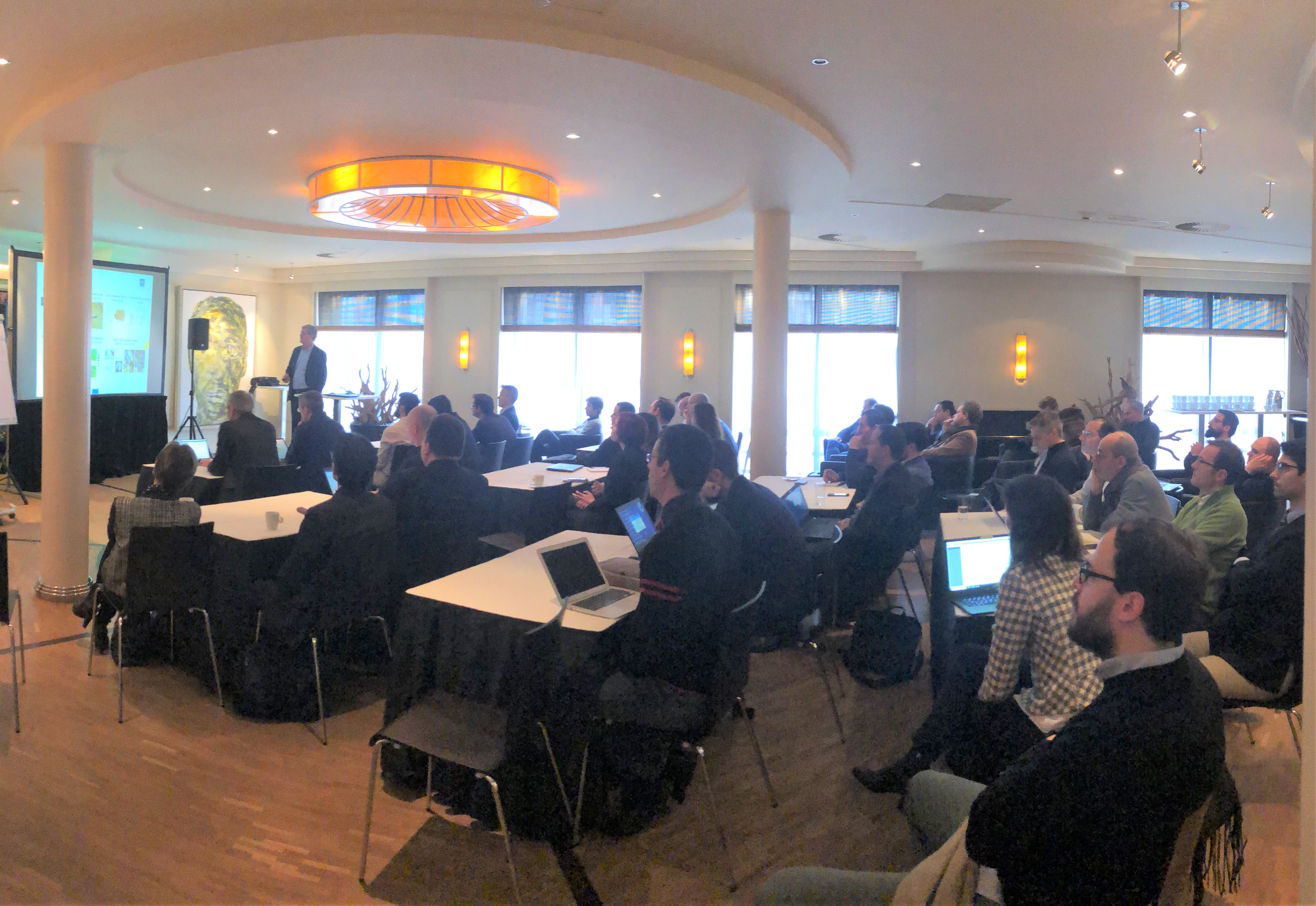 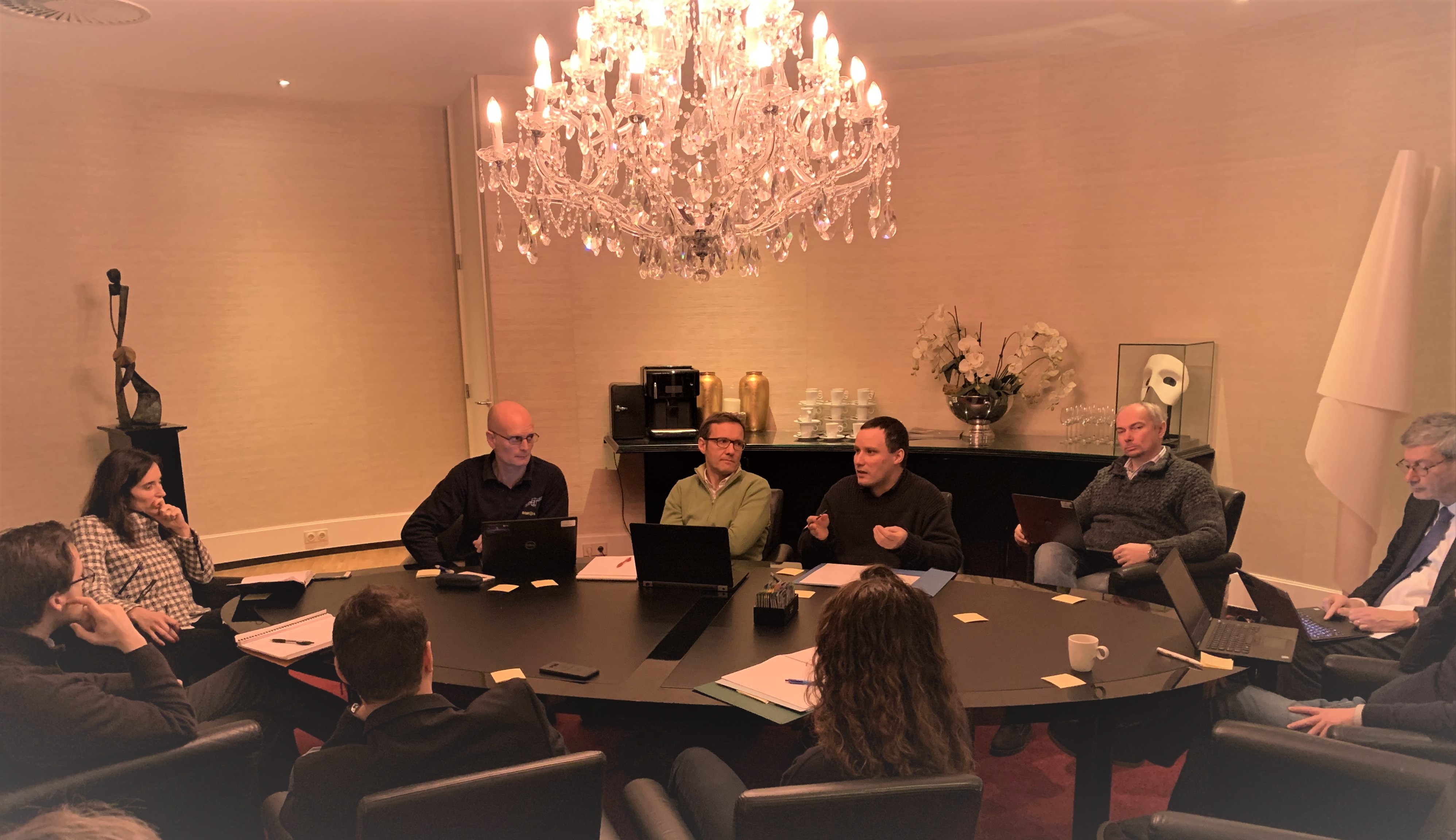 The first day consisted of a bottom up competitive brainstorming game. Participants were separated into teams and instructed to run a series of idea development sessions. The programme was formulated to maximise output and quality. Three teams participated in each of the three thematic sessions, resulting in nine separate brainstorming sessions, which were chaired and moderated by experts in each of the respective fields:

The programme for the second day was centred around elaborating two experimental satellite missions in a top down approach. The first mission focused on IGSO (Inclined Geo-Stationary Orbit) through the eyes of EGNOS (European Geostationary Navigation Overlay Service) while the second studied a smallsat mini constellation in LEO (Low Earth Orbit). 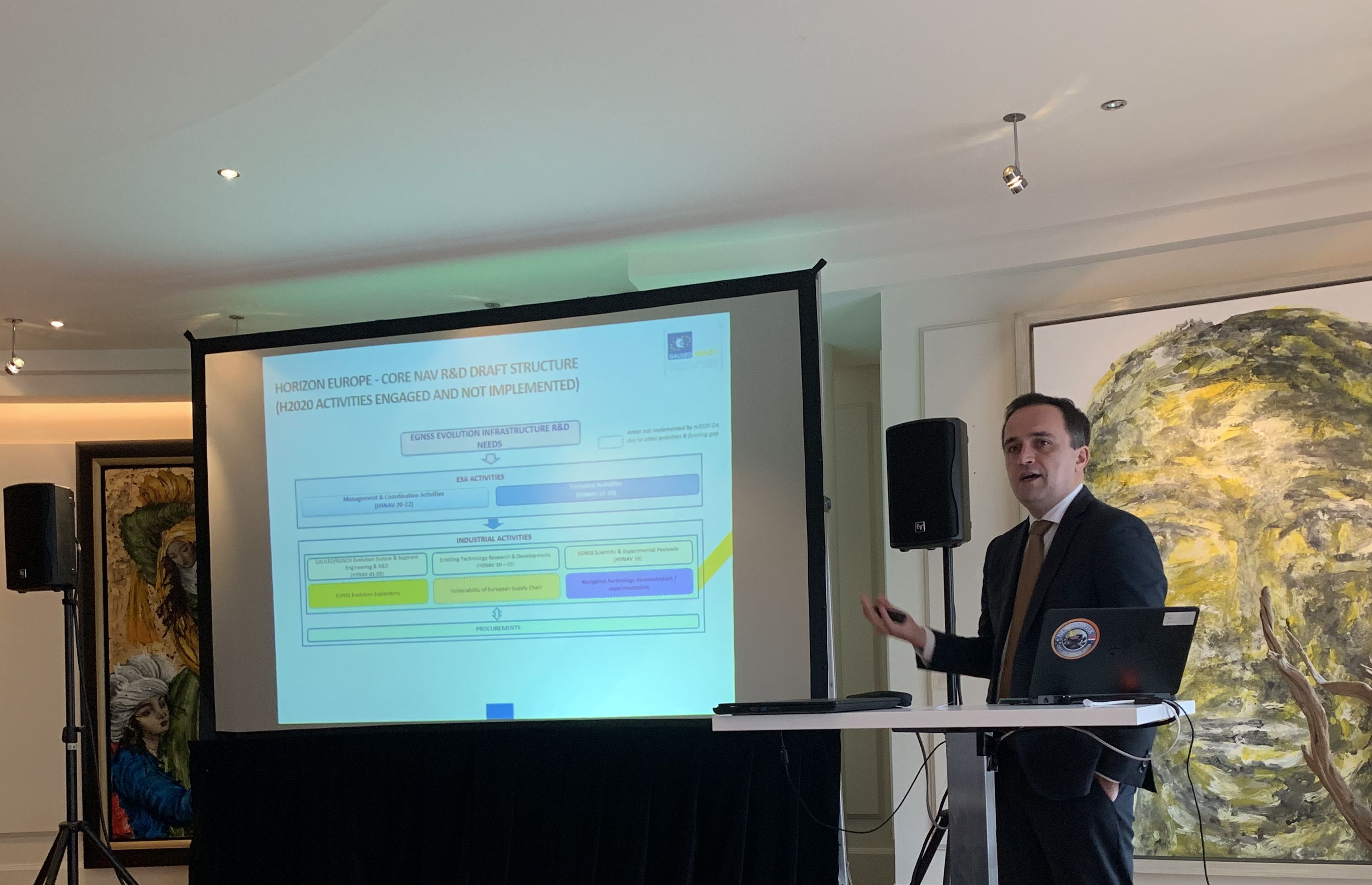 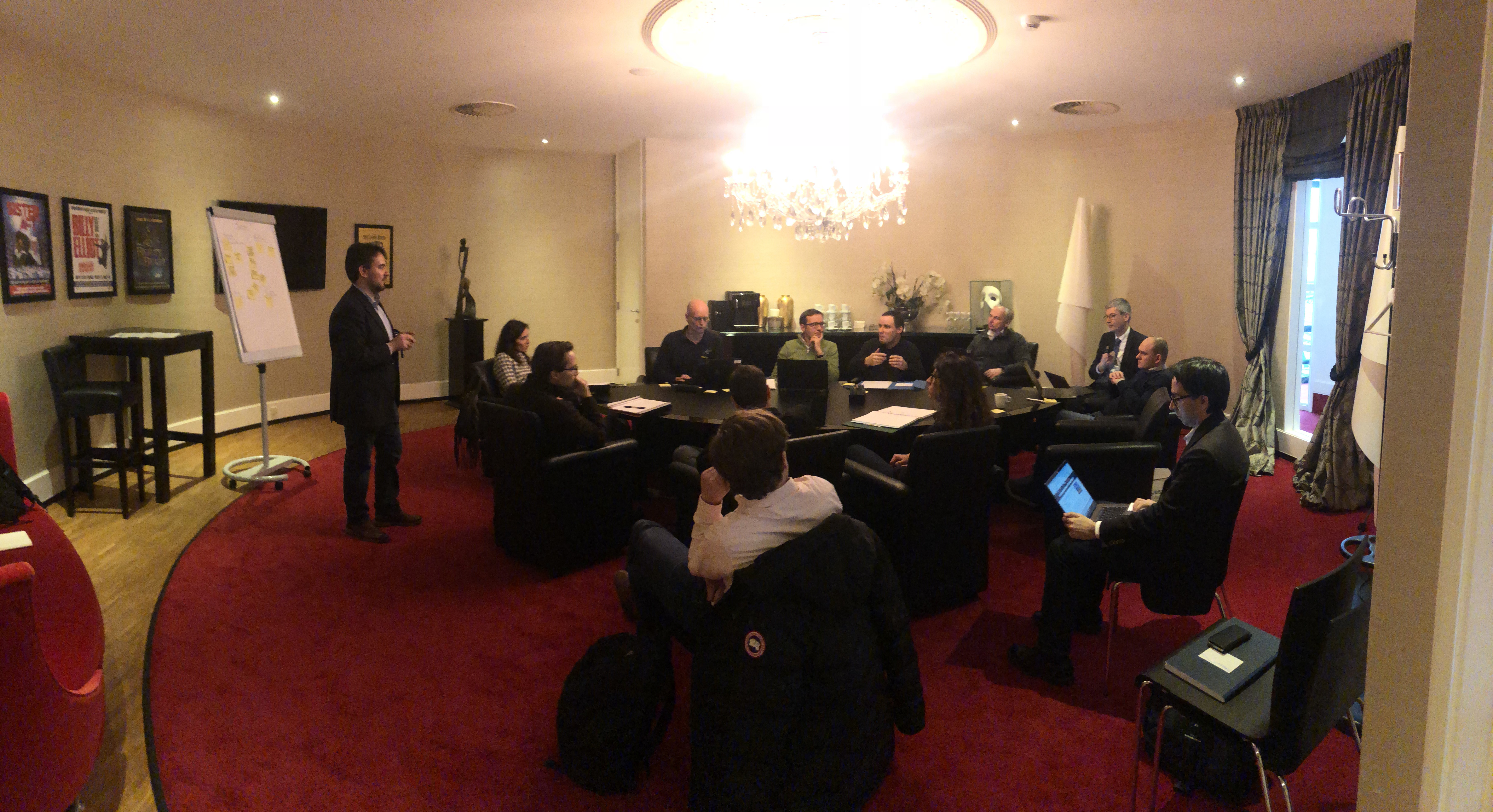 “Performing this exercise in parallel by multiple groups who then switched task and repeated the exercise was a key rule of the game “ says GNSS Evolutions Programme Manager Miguel Manteiga Bautista.“It stimulated competition between the teams which increased the quality of the output. At the same time it was a fun and refreshing way of working, as highlighted by the participants feedback at the end of the workshop.”

“The atmosphere and energy of the event was great and it produced a number of really fresh ideas.” further adds Roberto Prieto Cerdeira who was leading the Technology brainstorming.

The brainstorming sessions were concluded by summarising the main outcomes by each session chair. A social networking dinner concluded this highly creative exercise, which was a great opportunity to further elaborate on ideas.